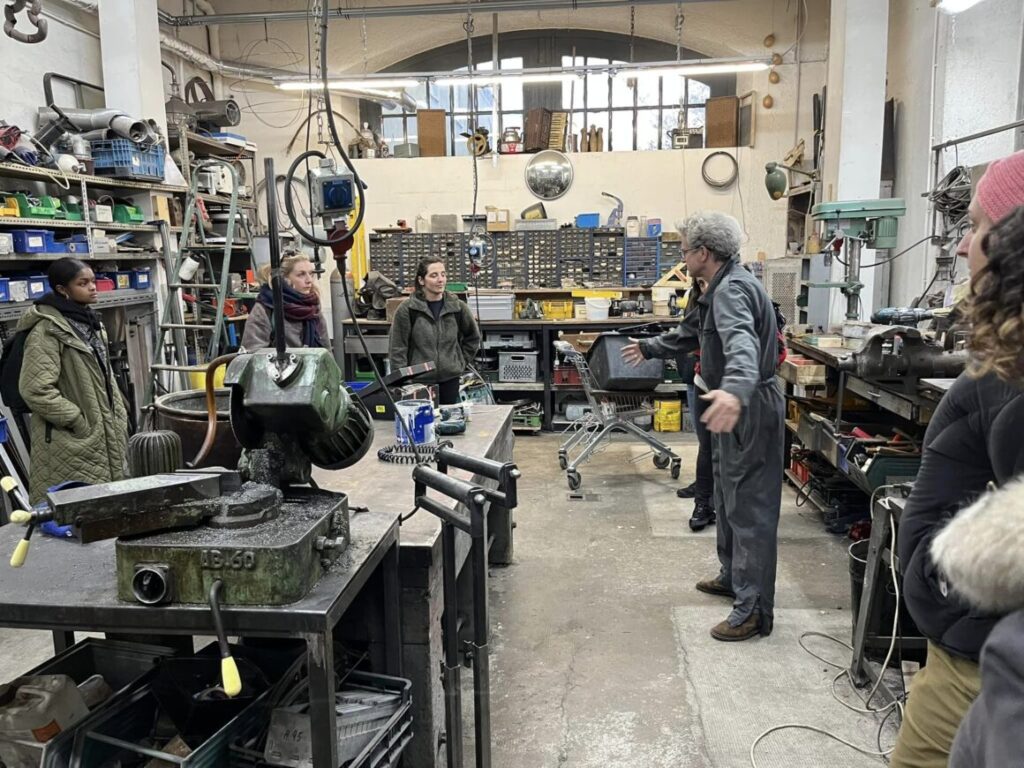 The transnational partner meeting of the Creative Invisibles Project too place in Munich recently.  Lola was representing Momentum, and she joined the project partners to discuss the progress of Creative Invisibles, they were also joined by a number of young people, which gave them a great insight into the project through the eyes of the […] 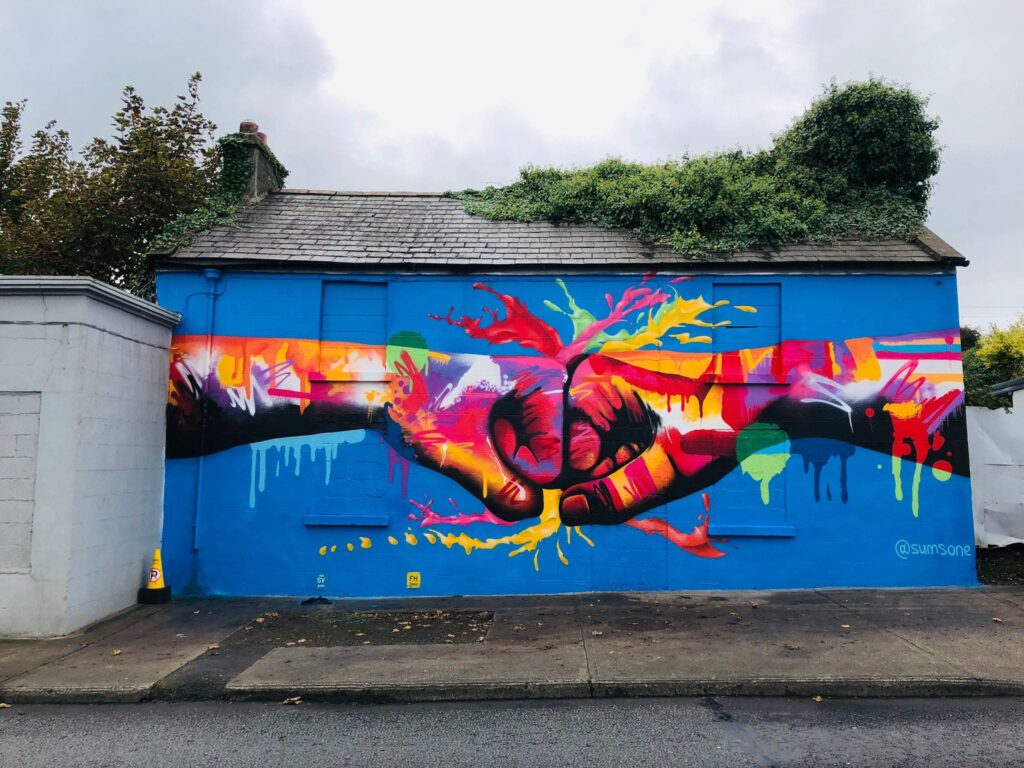 We have been featuring the work of the Ballina Fringe Festival as part of the Creative Invisibles Project. Part of the fringe festival is Pure Ballina, this is a five-year community street art project, offering opportunities for community groups, including marginalised groups, to engage with and participate in the arts, and create a visible […] 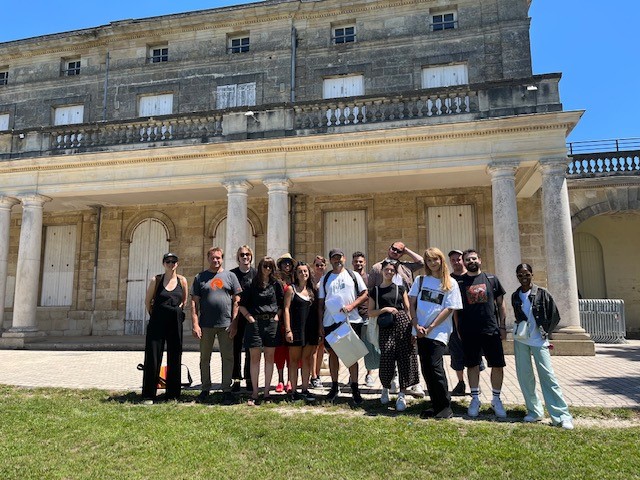 Earlier in July, I took off on an adventure to Bordeaux in France for the first Transnational Meeting for Creative Invisibles. Let me introduce myself, I am Lola and I started at Momentum three months ago. I’m enjoying being a voice for inclusion on the team but also the meaningful work we get to do […]